R&B and Soul legend Alexander O’Neal performing his greatest hits along with tracks from his new album which is due to be released in September 2020. Performing alongside Alexander’s very own 9 piece band with support from Mamma Freedom.

Step back in time and relive Alexander’s chart hits including Criticize, Fake, Hearsay, If You Were Here Tonight and Saturday Love! 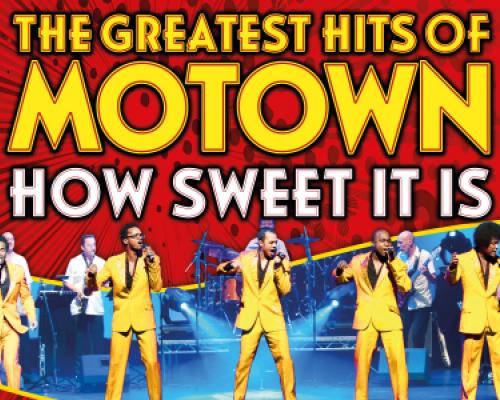 The Greatest Hits of Motown - How Sweet It Is

This stunning 100% live show combines first class music with the slickest choreography and an...
view 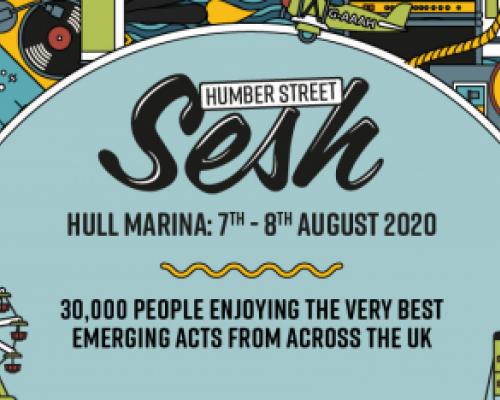