Two of the world’s biggest bands Boyzone and Westlife come together with a full band production show.

This specially adapted theatre production will include many of their greatest hits, including a record breaking 18 Number 1 singles and 9 number 1 albums, and combined record sales of over 60 Million Units. Expect to hear ‘Mandy’, ‘Queen of My Heart’, ‘Uptown Girl’, ‘You Raise Me Up’, ‘Father and Son’, ‘Love Me For A Reason’, ‘My Love’ and many, many more.

Brian McFadden featured on all Westlife's number 1 Singles and Albums and has since had a Solo Number 1 Album.

Keith Duffy is currently touring with Boyzone on their final ever sell out Arena tour. 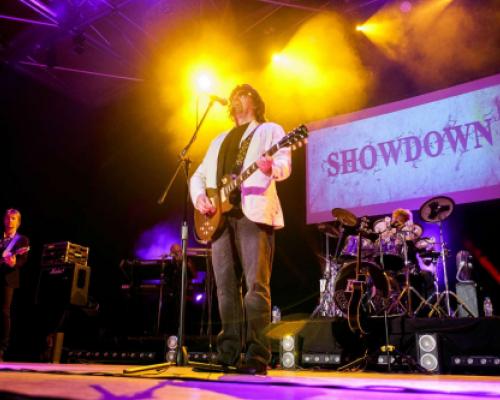 The ELO Experience are the world's foremost tribute to The Electric Light Orchestra. With a...
view 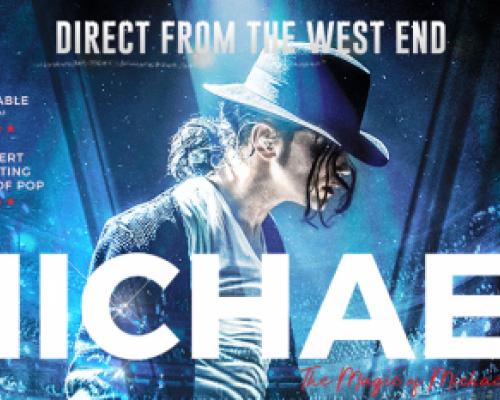 Take a journey back in time to remember Michael Jackson – the man, the music and the magic....
view