The King and I

The King And I is embarking on a World Tour direct from its record breaking sold out season at The London Palladium.

Reprising their critically acclaimed performances in The King And I, West End’s Annalene Beechey and Broadway’s Darren Lee star in the multi award-winning Broadway production of Rodgers and Hammerstein’s The King And I.

The greatest musical from the golden age of musicals – adored by the public and critics alike – with one of the finest scores ever written, including Whistle a Happy Tune, Getting to Know You, and Shall We Dance, and featuring a company of over 50 world-class performers and a full-scale orchestra.

A celebration of the lavish heritage and the very best in romantic musical theatre from an unparalleled multi award-winning creative team. 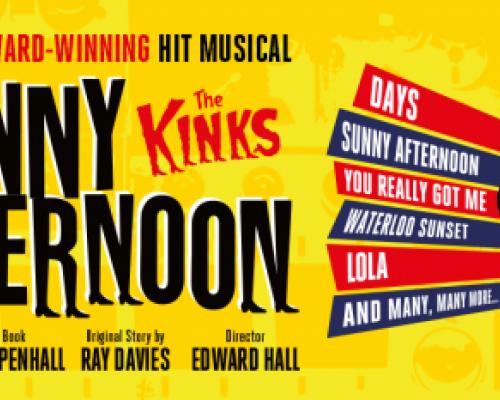 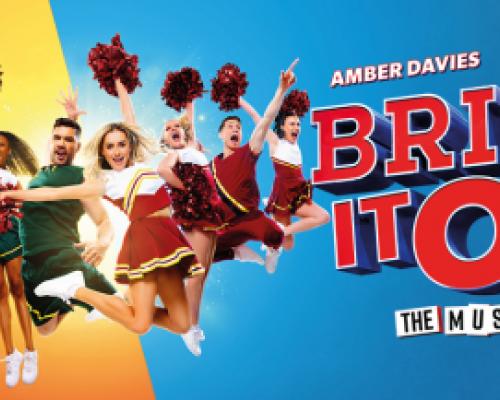 Bring It On: The Musical

It’s time to Bring It On as the smash hit Broadway musical back flips into the UK. Inspired...
view

Seen by millions across the globe, this worldwide smash hit tells the classic story of Baby...
view