NGW British Wrestling Weekly airs in major cities all over the UK, including on Estuary TV (freeview 8, Virgin 159), every weekend. Plus, the recent addition of international TV means these shows are filmed for distribution in over 34 different countries. With TV's The Chase quiz master - Mark 'The Beast' Labbett as the on and off screen Executive Producer, things have become even more exciting.

As a local based company gone national, NGW is the family-friendly experience taking over Hull, which you do not want to miss out on! 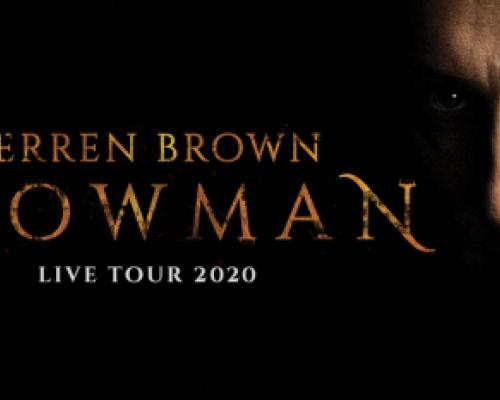