In light of the COVID-19 pandemic and recent government advice, Hull City Council and Hull Culture and Leisure have taken the difficult decision to close both Hull City Hall and Hull New Theatre to the public and will cancel all performances with immediate effect for the next three months.

Hull City Hall and Hull New Theatre is currently working in liaison with promoters of upcoming shows to seek alternative dates for their productions.

Anyone with tickets for this performance, we thank you for your patience and we will be in touch in due course.

We will be working hard to update our social media channels and website with the latest information as we continue to review the situation based on advice we receive from official bodies.

Thank you for your continued support.

Enjoy an intimate evening with John Challis, one of the nation's greatest comedy actors, best known as Boycie in BBC1's Only Fools and Horses. In this one-off show the national treasure will reveal secrets from the set with stories and anecdotes from his dazzling career.

Having worked with some of the biggest names in show business, he'll be spilling the beans about Only Fools and Horses co-stars like Sir David Jason and Nicholas Lyndhurst and friends and fellow performers like The Beatles, The Rolling Stones, Oliver Reed and George Best. He’ll also recall tales from his time in Dr Who, Coronation Street and other TV classics.

Mr Challis will also meet fans after the show to sign autographs and pose for pictures, while signing copies of his autobiography, Being Boycie, and novel, Reggie: A Stag At Bay. 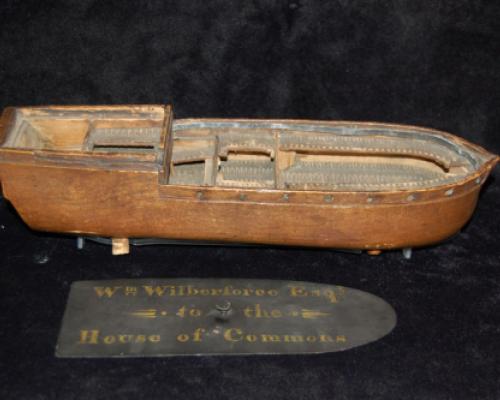 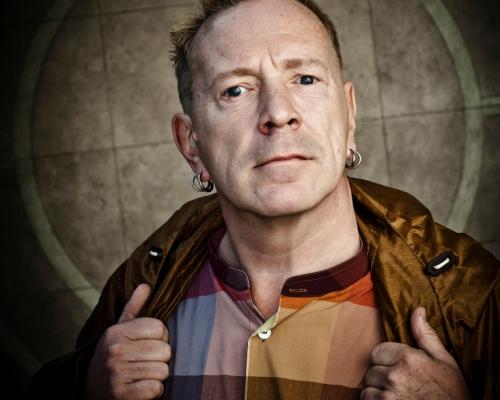 He’s a legend and an icon, a revolutionary and an immortal. John Lydon – aka Johnny Rotten –...
view 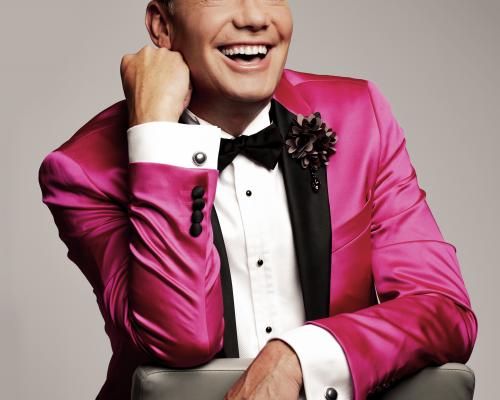 The star of BBC1’s Strictly Come Dancing is taking to the road with his debut solo tour!...
view