A life-affirming night of fun and frolics with a bunch of boys who dance like Britney and sing like Whitney!

Featuring five vocal powerhouses armed with songs, sass and plenty to say... ready to spread the word, fly the flag and march to an anthemic new beat.

Featuring remixed and reimagined pop anthems from The Spice Girls, Lady GaGa, Shakira, Janet Jackson, Britney Spears, Whitney Houston and everything in between.

Get ready for a non-apologetic, sequin clad pop party, celebrating unity, unicorns, divas and death drops - The night out we’ve all been waiting for! 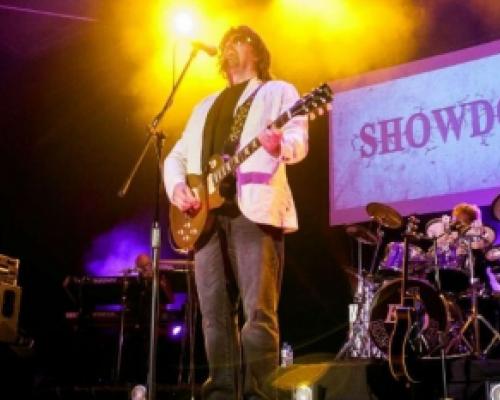 The ELO Experience are the world's foremost tribute to The Electric Light Orchestra. With a...
view

The Rock Orchestra by Candlelight

Get ready to be moved with Festival of The Dead's brand-new show, The Rock Orchestra by...
view 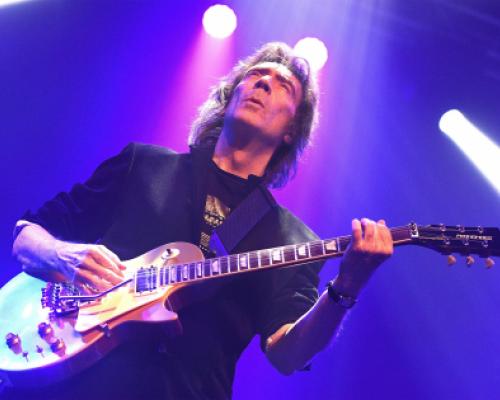 * ON GENERAL SALE FROM 10AM ON FRIDAY 10 DECEMBER *   Hot on the heels of his most successful...
view